My Story What is Guillain Barré? Interview with Parents Login

In 2011, when i was eight years old, I was diagnosed with something I couldn't even pronounce - Guillain-Barré.  Within weeks I went from thinking about summer vacation to being confined to a wheelchair and screaming from unbearable pain.  I was scared, my parents were terrified and felt helpless, and the doctors seemed confused.

I put this site together so that kids affected with the syndrome, and their parents, could read my story as someone who has been in their shoes and gain hope from my progress. When I was sick, there really weren't a lot of resources online - especially resources that focused on kids. It was hard feeling like we (my parents and I) were fending for ourselves. I hope this site prevents others from feeling the same way. Please consult your own physician for the latest medical advice. 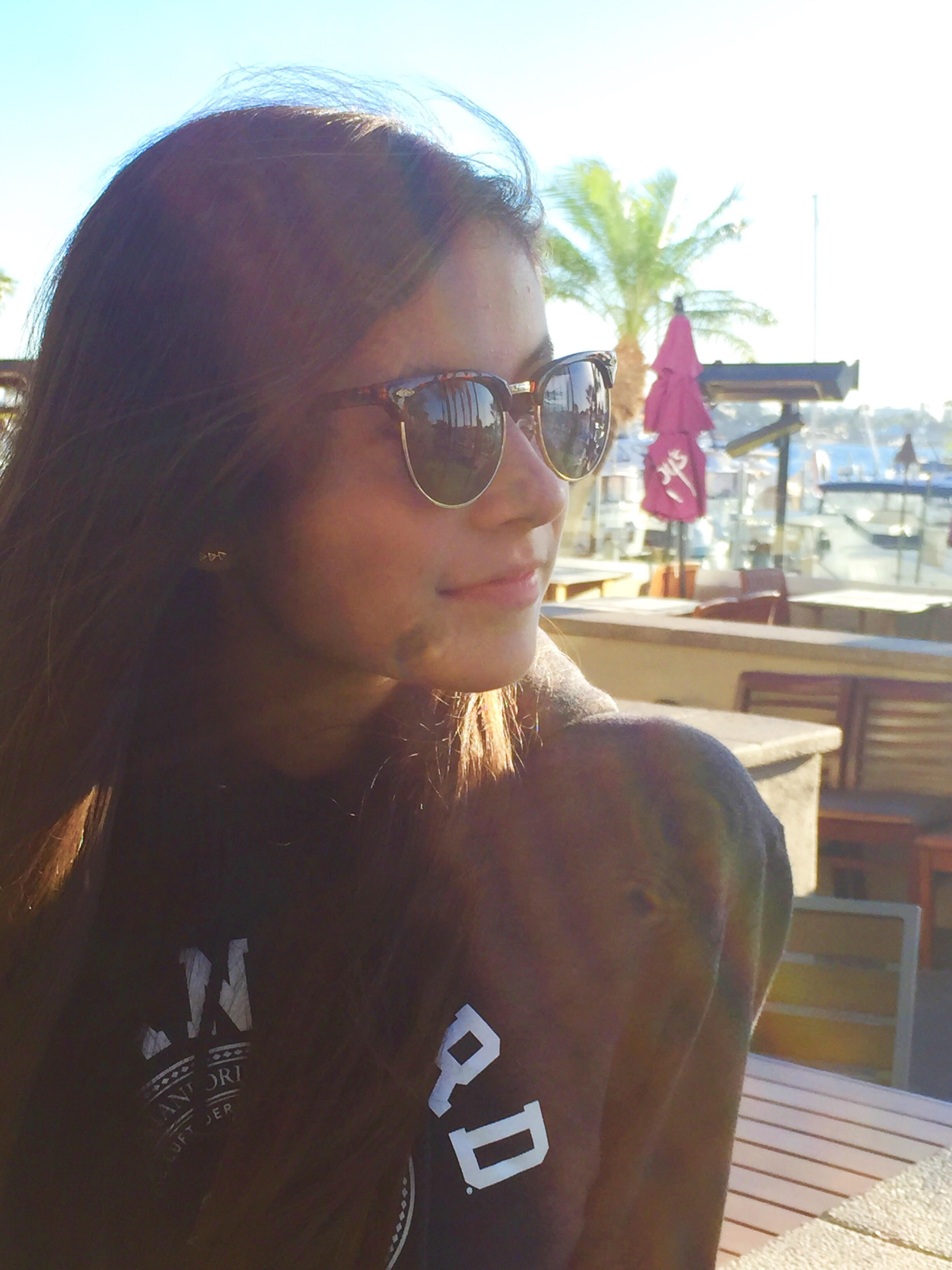 In 2011, shortly after graduating from 3rd grade, I was disappointed when I came down with the common cold. What a horrible way to start summer! Unfortunately, things only got worse from there. My cold (and potentially other factors) somehow brought on Guillain-Barré syndrome (GBS).

One of the first symptoms was a weakness in my legs. I still remember feeling tired at summer camp after only a few minutes of standing. I probably took five bathroom breaks a day just so I could rest my legs while sitting on the toilet seat. Concerned, my mom took me to see the doctor who thought I had contracted the flu (viral myositis), and that I just needed to get it out of my system. However the weakness only got worse. My parents were unconvinced by the flu explanation, so we visited doctor after doctor, each as confused as the last. Thankfully, my pediatrician kept up with my progress and referrals even though, at first, the neurologists were not concerned.

Eventually I ended up in a stuffy room at the Stanford Hospital. By that point the weakness had spread to the rest of my body. I was unable to complete even the simplest of actions like rolling over in my hospital bed, much less stand or walk. I experienced periods of extreme sensitivity where a combination of pain, tingling, and heat/cold flashes, caused me to scream out violently. The doctors put me through a multitude of tests. Eventually an MRI, spinal tap and an EMG shed light on my case - the diagnosis was Guillain-Barré syndrome.

Because it's a syndrome, there is no cure for Guillain-Barré.  The doctors tried to speed recovery by flooding my body with steroids. They also gave me morphine to try to help with the pain. This treatment went on for weeks. Finally after three weeks in the hospital, I started the slow path to recovery and I was discharged and rolled home in a wheelchair.

At home I continued to recover. My parents were nervous because the doctors could not promise that I would fully recover. I had lost 10% of my body weight and was forced to relearn basic skills such as writing, and walking at physical therapy sessions.

My road to recovery was uneven and full of challenges. I often fell down (literally), but made progress each day. My parents cried, this time from joy, the first day I was able to stand and take steps on my own. By the time school started back up again, everything was nearing normal - though I was still very thin and frail. My friends had a hard time believing I had been unable to walk just a short while before. 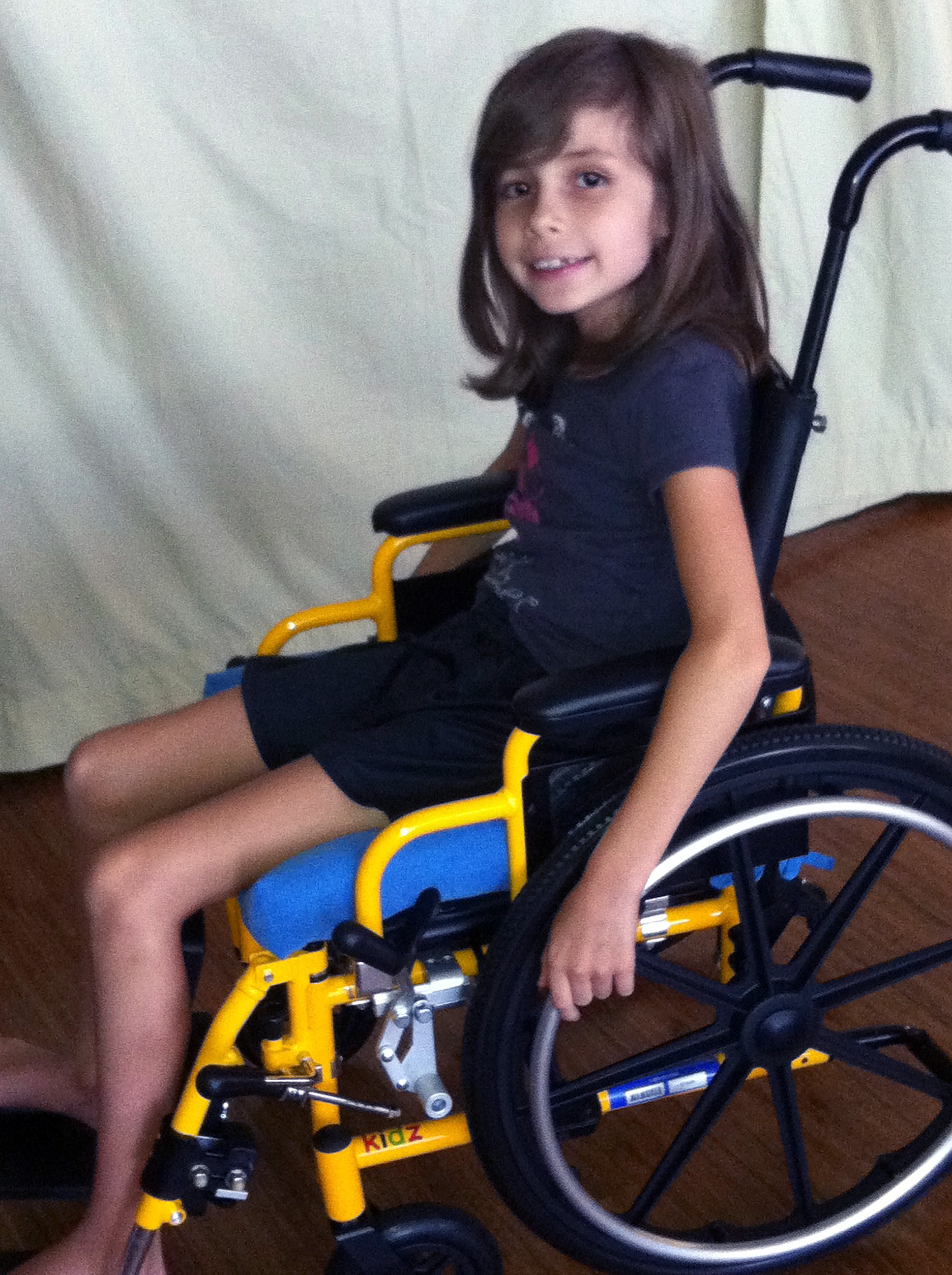 Years have passed since my diagnosis. I have about a week left until I start 10th grade (which is not long enough). For me, Guillain-Barré syndrome has had no long term effects. I played soccer for a few years after recovery, now I focus on running. I am on my high school's varsity cross country and track teams, and even competed in the California Cross Country State competition as a freshman. Being a part of the varsity team requires a rigorous training schedule. After every school day I meet up will the team and for two hours we run, lift weights, work on our core, and stretch. Additionally I try to make it to spin class at my gym before school at least four days a week.

I don't carry any physical reminders of the Guillain-Barré syndrome - no scars, no disabilities, and definitely no weaknesses. I only remember bits and pieces of those days. I needed the notes my parents had put together for the doctors in order for me to create this website. 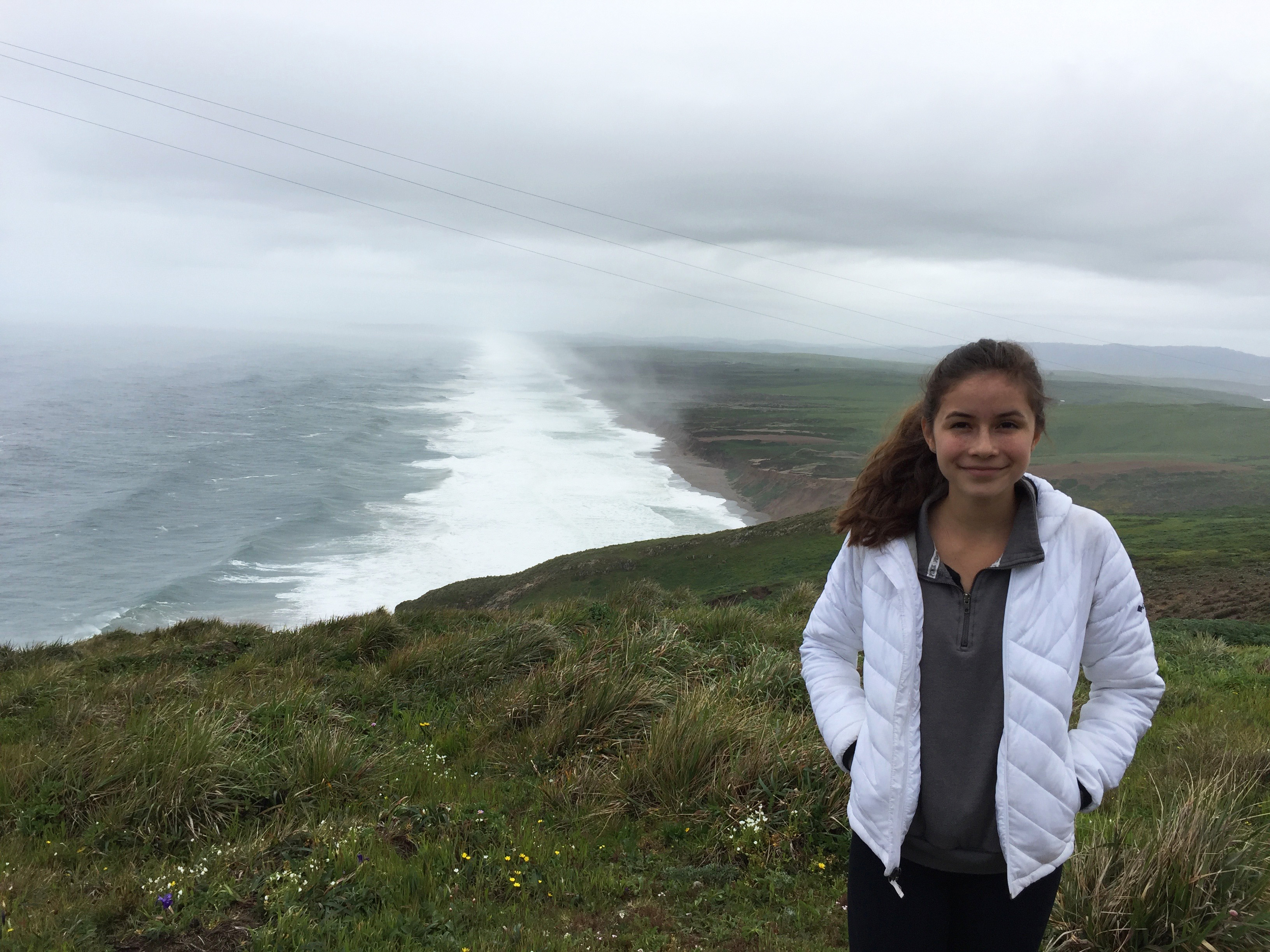